Selection of coating materials for stabilization of probiotic micro-organisms

The use of live microbial agents, or probiotics, as dietary adjuncts is currently a subject of intense and growing interest. Probiotics have been defined as “Probiotics are live microorganisms which, when administered in sufficient amount, confer a health benefit to the host” (Ararya, 2005). Beneficial bacteria, such as Lactobacillus acidophilus and Bifidobacterium species., can be found worldwide in a variety of products, including convent ional food products and dietary supplements. 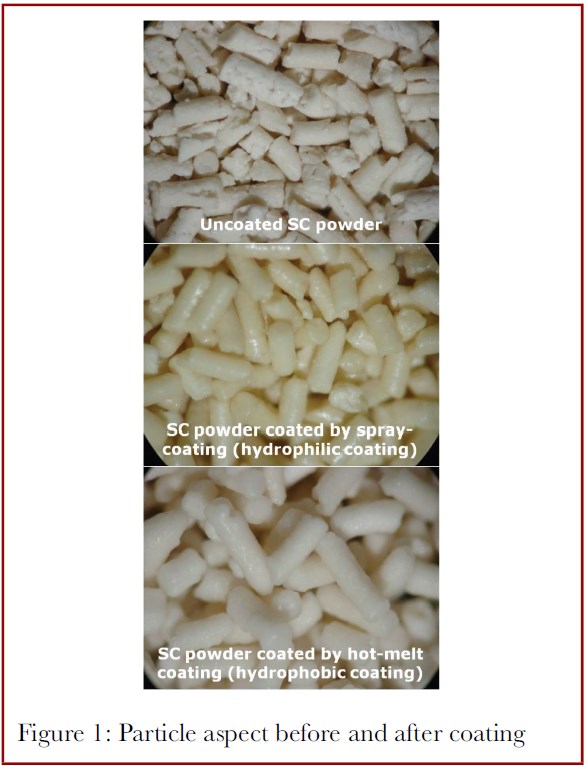 One of the most important prerequisites for use of probiotics is that they survive and keep their health-promoting properties throughout the production process or during technological food treatment and storage until the end of shelf life. Moreover, because viable and biologically active microorganisms are usually required at the target site in the host, it is essential that probiotics withstand the host’s natural barriers against ingested bacteria.

Improve the survival of probiotics during the food manufacturing process

Among the different approaches proposed to improve the survival of probiotics during the food manufacturing process and the passage in the upper part of the GI tract, microencapsulation has received considerable attention. Cell immobilization generally tends to increase the viability and the stability of microorganisms during their exploitation.

However, efficiency can vary according to the method used and the culture considered. In almost all cases, gel entrapment using natural biopolymers such as calcium alginate and kappa-carrageenan has been favored by researchers for probiotic applications (Picot, 2004). Although promising on a laboratory scale, the technologies developed to produce gel beads present all serious difficulties for large-scale production (Poncelet, 1996).

In addition, encapsulation in such matrices does not necessarily protect efficiently the cells from the effect of pH, organic acids, or other soluble compounds like oxygen that can easily diffuse in a very hydrated medium. Consequently, the development of cell encapsulation technologies that use effective, food-grade, and economic coating materials, constitutes a real priority to generalize the use of encapsulated probiotics in the food and feed industries.

Preserve the viability of probiotics in food and feed products

Several elements must be taken into consideration when designing microcapsules to preserve the viability of probiotics in food and feed products. First, dry microcapsule preparations with low and controlled particle size are desirable for various reasons, including higher stability, easier handling and storage of the cultures, and limited effects on sensorial properties of the final product, especially texture (human consumption).

Second, considering the number of detrimental factors encountered during processing and storage, the development of multiphase microcapsules using coating materials with multiple barrier properties seems to be the most promising way to insure process effectiveness. Barrier properties of coating materials include resistance to elevated temperatures and pressures, low permeability to moisture and oxygen, low hygroscopicity, low solubility in water, resistance to low pH or gastro-resistance. Among the food grade coating materials available on the market, polysaccharides and proteins form films that are generally permeable to moisture, especially at high relative humidity values (hygroscopic materials).

the method used to encapsulate probiotics

On the other hand, they usually exhibit good barrier properties to gases and lipids. Lipid-based coatings present excellent water barrier properties, retard gas migration, and are relatively heat-stable (compounds with a high melting point). However, their mechanical properties are often weak.

Finally, the method used to encapsulate probiotics must lead to a high number of viable and metabolically active cells. To this end, the use of bacterial cultures in dried form (easier to handle, less vulnerable and less reactive to their environment) can prove to be a particularly relevant s trategy. Among the numerous techniques that can be employed to encapsulate cells, fluidized air bed coating of powder particles of dried microorganisms constitute certainly the most promising technology so far (Siuta-Cruce, 2001).

Stability of probiotics in food and feed is a major challenge because of their high sensitivity to several stresses. In the field of animal nutrition, incorporation of probiotics into pellets requires a high compression force and leads to a large increase in temperature, thus inducing a high mortality.

This study was carried out within the framework of the CRAFT European project MEPPHAC, whose main objective was to develop a protective technology that maintains probiotics alive in final food and feed products, via microencapsulation. In order to increase the survival of Saccharomyces cerevisiae during pelletization, 25 coating materials or formulations were selected according to their barrier properties, and tested us ing spray – and hot -me l t coat ing as microencapsulation techniques.

The coating equipment used for spray

The use of a Wurster fluidised bed coater (bottom spray) is rarely considered for hot-melt coating. Some changes of the equipment and the process operations were carried out in order to allow delivery of the molten material on the solid particles in the fluidized bed without any discontinuity due to solidification or hardening of the melt: insulation of the tube delivering the coating material from the reservoir to the spray coater, heating of the atomization air, pre-heating of the delivery tube in the spray nozzle through which the coating agent passes before being atomized and sprayed, insulation of the spray nozzle at the bottom of the coating chamber.

Survival to the coating process

For experiments carried out with the spraycoating technique (products A-C + aqueous resin), the processing time was a function of the concentration of solids in the coating solution, which certainly had an impact on the cell survival. Not surprisingly, the lowest survival rates were obtained with hydrophilic formulations having a low total solid content ($ 15% w/w).

The hot-melt coating technique is a solvent-free coating technique, which means a shorter processing time compared to the spray-coating technique, and consequently less drastic coating condi t ions ( t ime/temperature ef fect ) for probiotics. However, encapsulation with 5 out of the 14 lipid-based coating materials tested (products D and E – aqueous resin) led to survival rates below 70%, probably because of the high melting point of these products (% 70°C) and the resulting elevated fluidization air temperature necessary (up to 65°C) to avoid blockage of the nozzle.

Finally, the cell viability decreased by about 3 5 – 4 5% wi th the two d o u bl e – c o a t ing formulations, which was expected since the cells experienced two coating processes successively.

Survival to the pelleting process

As illustrated in Figure 3, the survival rate of coated Saccharomyces cerevisiae to pelletization varied significantly according to the coating material or formulation used. Only 14 out of the 25 products tested showed a significant protective effect compared to uncoated control. Best results were obtained using the two double-coating formulations, with a survival rate as high as 86.1%. Considering the loss of viability during the double-coating process, about 55% of the initial cell population finally survived pelletization, which is more than 100 times higher than without coating (survival rate lower than 0.5%). Similar results were obtained at industrial scale (pelleting temperature = 65°C vs 55°C at lab scale, data not shown), thus demonstrating the interest of encapsulation for the technological exploitation of probiotics in the feed industry.

Of course, a compromise between process efficacy and cost must be found. The use of suitable coating materials and encapsulation technology should allow probiotics to be formulated into food/feed systems more readily, thus increasing the number of appl i c at ions . I t should a l so a l low manufacturers to place assurances on the viability and quantity of probiotics in finished products, which is not currently the case. 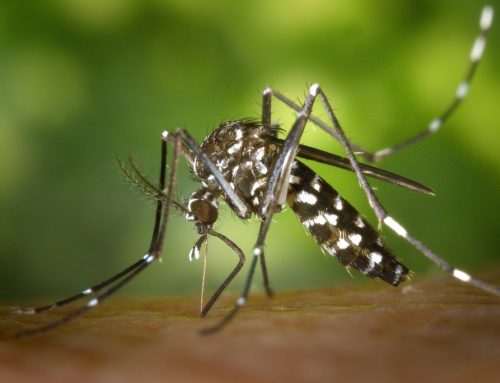 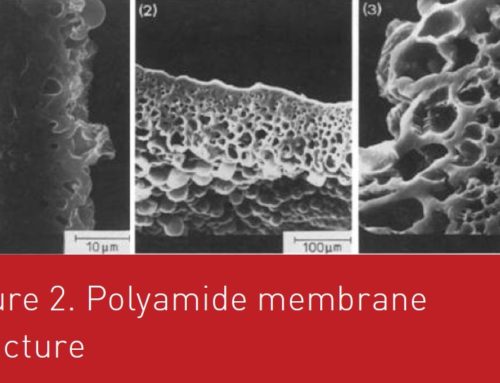 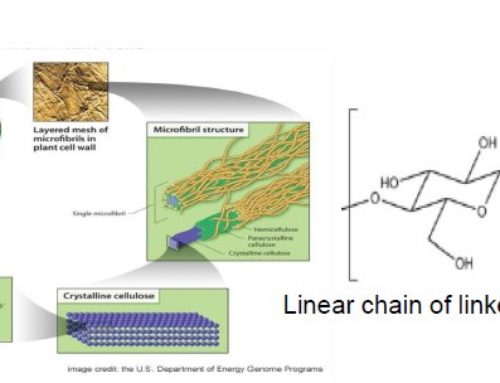